The game has been updated to version 1.0.1.1. The main feature of this new update is the new cover artwork, drawn by the very talented Ivan Ulyanov. Adventure game fans might recognize Ivan as one of the artists behind the recently released Unavowed by Wadjet Eye Games. 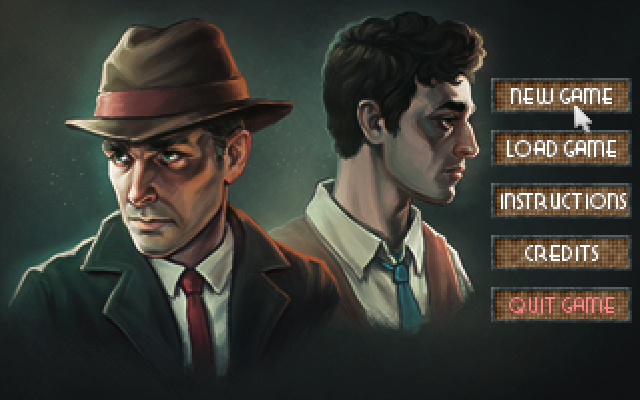 The title screen has been changed to feature the new artwork. This update also uses the most recent stable version of the AGS engine. The setup program now has the option to toggle "Render Sprites at Screen Resolution." Turning this option off (default) renders all sprites at the game's original resolution (320x200), while turning the option on renders all sprites at the same resolution as the screen/window resolution. See the screenshots below for a comparison. 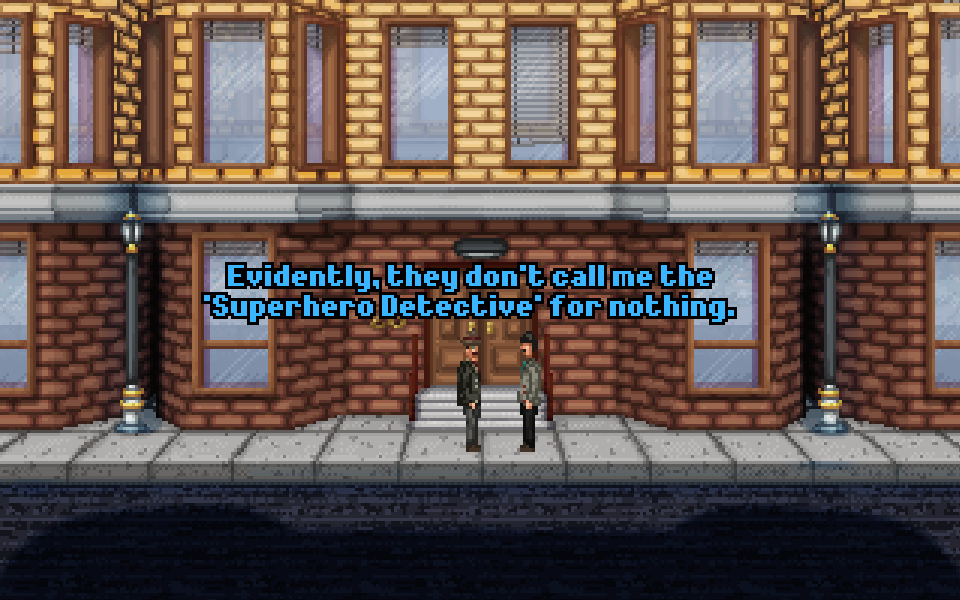 Render Sprites at Screen Resolution - Off 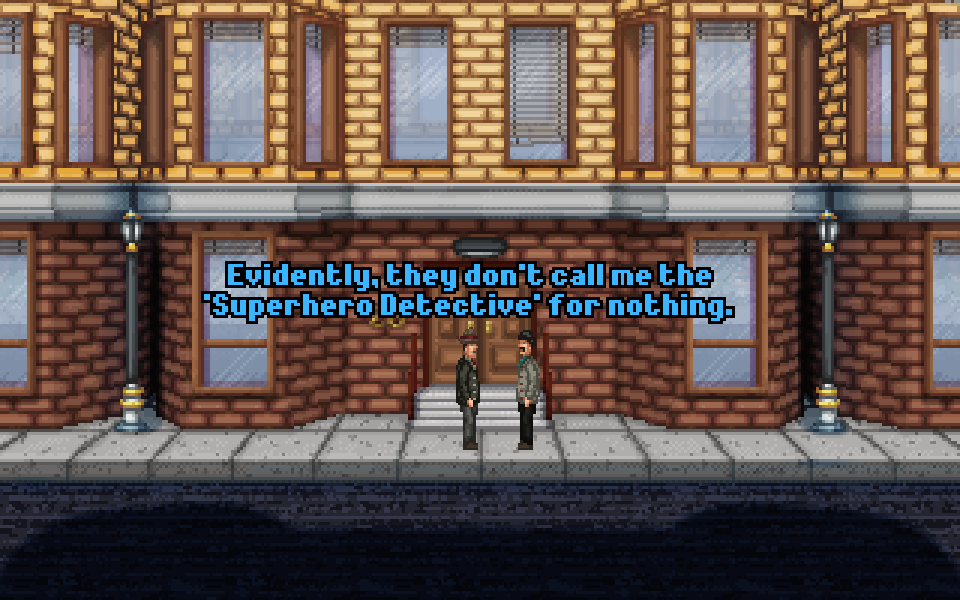 Render Sprites at Screen Resolution - On

Get My Burden to Keep

My Burden to Keep

An interactive short story. Solve the murder/clear your father's name.